The ANTICORRP project, funded by the European Commission’s 7th Framework Programme, has concluded its first year and held its second general meeting to present the project developments so far and discuss the next steps in its research activities. The meeting took place on 8-10 May 2013 at the European University Institute (EUI) in Florence and was also attended by members of the external Advisory Board Prof. Susan Rose-Ackerman (Yale University), Prof. Claus Offe (Humboldt University), Prof. Michael Johnston (Colgate University), Prof. Pascalis Kitromilides (University of Athens), Philip Keefer (World Bank) and Drago Kos (former President of GRECO).

For more information see the original article on the ERCAS webpage here: http://www.againstcorruption.eu/articles/anticorrp-2nd-general-meeting-in-florence-discusses-project-developments/ 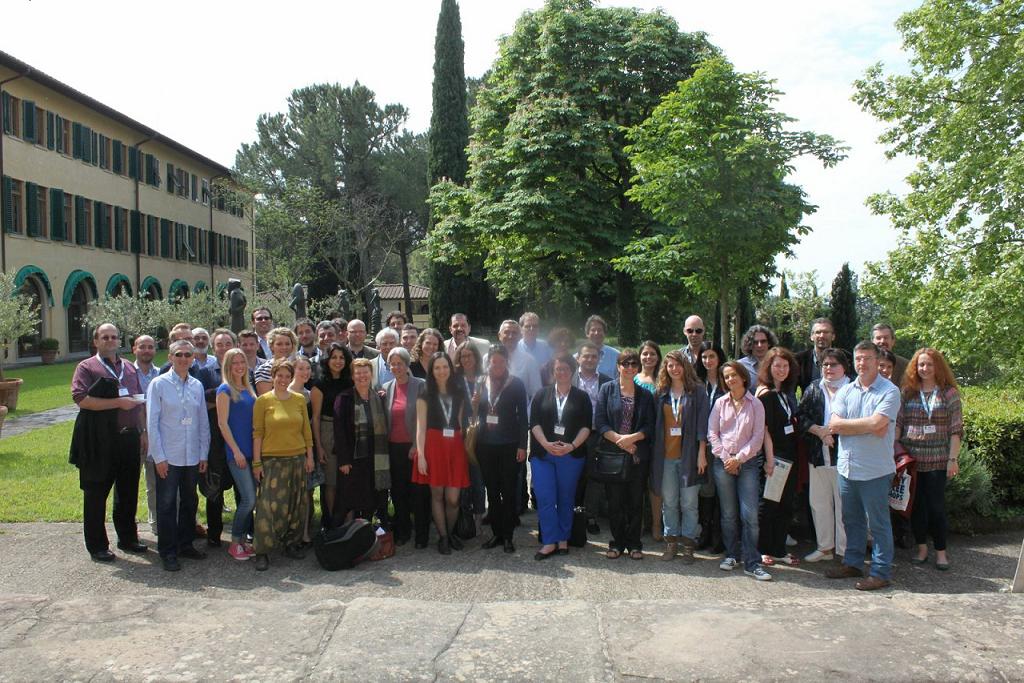 The event had the participation of Prof. Diego Gambetta (EUI) as keynote speaker, who discussed why corruption in Italy is disproportionately high. In the second day of the event, researchers from several work packages presented an overview of research approaches and their current status. Prof. Bo Rothstein, from the Quality of Government (QoG) Institute, Gothenburg University, talked about the objectives of Work Package 1, entitled “Social, legal, anthropological and political approaches to theory of corruption”, where he emphasised the conceptual challenges associated with defining corruption and its absence in a meaningful way for comparative research.

Prof. Alina Mungiu-Pippidi presented the work that has been developed in Work Package 3, entitled “Corruption and governance improvement in global and continental perspectives”. This work package has conducted analyses on the evolution of control of corruption indicators for almost 200 countries in the past 15 years, and found that only a small number of countries appears to have managed to improve control of corruption significantly in this time frame, whereas a vast majority has seen no significant change. The next steps of the research in this work package will now focus on understanding processes of institutional change towards stronger control of corruption in countries selected from the best performing group, in order to identify some of the paths that may have led to their positive development.

Prof. Nicolas Charron, also from the QoG Institute, presented one of the main data collection efforts within the ANTICORRP project, namely a pan-European survey on quality of government and corruption at the regional level. This survey was first presented by the QoG Institute in 2010 and has now been replicated in a larger number of European countries as part of Work Package 5. The collected information is used for the compilation of the ‘European Quality of Government Index’ (EQI), and the main idea is to gain a better understanding of perceptions of quality of government and corruption from the perspective of citizens, in contrast to other existing expert-based surveys. Some of the preliminary results were presented regarding a comparison between the first and second surveys and within-country variation in the index, points that will be further pursued in the subsequent analysis of the survey data.

The event was closed with presentations by Prof. Rose-Ackerman, Philip Keefer and Prof. Johnston entitled “The status of anti-corruption research and policy”, followed by a discussion led by Prof. Donatella della Porta (European University Institute).The next general meeting of ANTICORRP will be held in Berlin in the end of 2014. 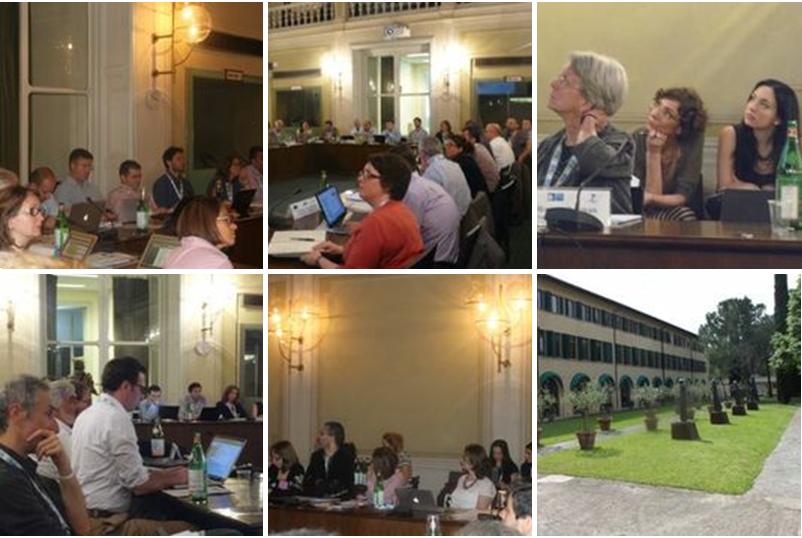